The best and fastest way to remove the saltiness of food

fastest way to remove the saltiness of food:

Cooking food also has its own tricks, and the amount of ingredients used in it must be measured so as not to offend people’s tastes.

Most of the foods we cook are categorized into three parts:

that all three of these flavors depend on the amount of spice, salt, Pepper and sugar used in food.

Salting food happens with a lot of salt, especially when we have guests, and things get more and more Stress It’s disgusting, and This condition may also occur in the case of skilled cooks, but this issue is nothing to worry about.

To buy useful salts such as persian blue salt and pink salt powder visit our site.

You know that salting means that too much salt has been used in food and it’s made it a little harder to eat, but you should know that there are many ways we can solve this problem. We’re going to have a pass on those tricks..

Serious side effects of salty and salty foods

First of all, we want to mention the importance and role of salt in the body. As you know, indulgence in salt consumption poses irreparable risks and leads to high Blood pressure as well as the incidence of heart attacks and Stroke increases.

Salt plays an important role in metabolism Food It also functions properly in muscles and transmits neural messages, but on the other hand, it should be very prudent in its consumption and requires balanced consumption. According to a recommendation from the World Health Organization regarding salt consumption, it is 5 grams. However, in our country, Iran has estimated two to three times this amount, especially since fast food and fast food has gained a lot of fans among the population..

Osteoporosis Heart attacks, asthma, Gastric Cancer And blood pressure is one of the problems that high salt intake is followed. Most people, in addition to the disadvantages of high consumption of salt, do not have a good middle salt with salty foods, and when they have cooked food, they will try any way to solve this problem so that their food will get a balanced taste. This practical article has provided some tricks to fix the salinity of your food by using them..

In this method, put a sugar in a spoon and put that spoon containing sugar into your food pot, the spoon should be so that the sugar does not melt and after a few moments you can remove the spoon and sugar from the food.

First, peel a potato and divide it into two parts and put it inside the boiling food. By doing so, the extra salt of the food is absorbed by potatoes and after cooking the food you can easily remove the potatoes from the inside if it tastes Potato you don’t like the food, you can also use dried bread. 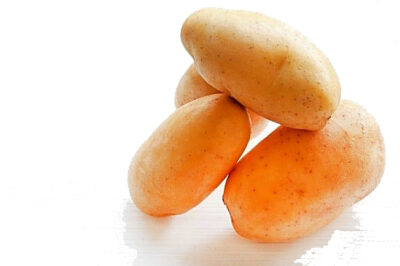 In some foods, such as vegetables or meat, you can use fruits to reduce the salinity of the food, such as a few slices Pineapple or apples are a good choice to hide the salty taste of food.

If the food you cooked is like a watery stew, you can add some water to relieve its salinity, of course, you should note that if you wait for the water you have added to boil and reach the initial concentration, your work will be futile, but if you want your food to become too watery, you can drain some of the salt water and come with new water. Replace.

Removing food salinity by increasing the volume of food

If the ingredients of your food are left, you can add it to the food, especially if it is inside from Carrot Or potatoes have been used to greatly relieve the salinity of the food. about removing salinity of foods such as Soup Using strings and Pasta you can easily dispel their passion and maybe get tastier. 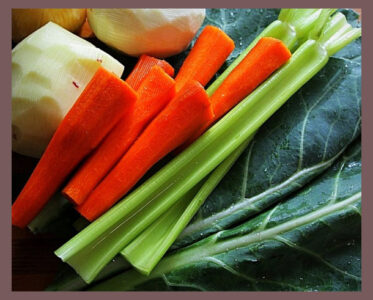 When the food is cold, it tastes more salty, so when your food is salty, it’s best to serve the food at high temperatures, in fact, it can be said that the truth escapes.

When you have no way to relieve food salinity, you can buy a sanitary sponge from the pharmacy and put it in the food to simmer with it for 10 minutes and get salt from the food..

Another interesting method that you have not tried at all is to use silver spoons, so that by using silver spoon while cooking food, you can reduce its salinity.. 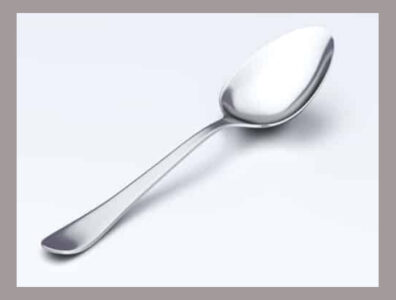 In some foods, such as cocoa, where vegetables are used, you can prevent the salting of the food by washing the vegetables, so if your food becomes salty after you have added salt, you can get potatoes, Green beans Or vegetables and… Rinse again to reduce the salinity of your food.

To reduce the salty taste of food, you can use acidic substances like citrus extract, Tomatoes Use vinegar and pickles,.

In order to have a great impact on reducing the salinity of your food, you can use a mixture of both of them, acidic and sugary ingredients.. 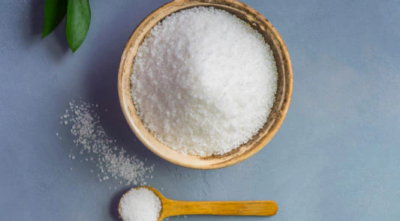 It is better to use coarse grain salt so that your food is not salted because ordinary salts are poured into the food with a little bit of salt moving, causing saltiness..

It is advisable to add salt to the food in a few steps to make it known by checking the salinity and low salt at the end before you pull the food.

Keep an eye on steaming water

Watery foods such as ashes and stews lose some of the water you added at first, so it’s best to add salt to them in the last stages.

Once the vegetables you have steamed are salted, you can serve it with some cream or you can put your vegetables in a mixture of boiling water and cream to reduce the salt a little, but in this case the calories of your food will go up a little.

There’s an old saying that refers to better prevention than treatment, so instead of finding a solution to relieve food salinity, it’s better not to let our food get salty using these cooking recommendations.. 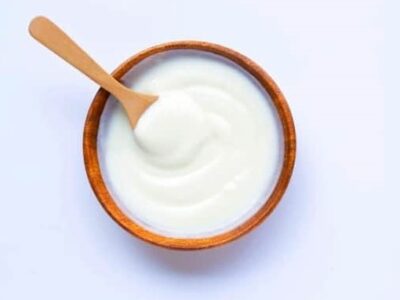 Average scores 5 از 5
Vote count: 2 Vote
Newer Benefits of Pink Himalayan salt and how to use it
Back to list
Older Types of salt and the healthiest type of salt to consume