What is the importance of salt consumption in athletes?

What is the reason and importance of salt consumption in athletes?

Salt is one of those foods that even its consumption can cause harm, but for some reasons, salt consumption is important for athletes.

We all know that indulgence in any foodstuff is harmful to the body but in some cases there is a need for more research as there may be more risks than the rest of the food. salt is part of this Food That is even small amount it may be harmful to the body. So in order to determine the amount of salt needed while exercising, we need to see what the experts think of it. 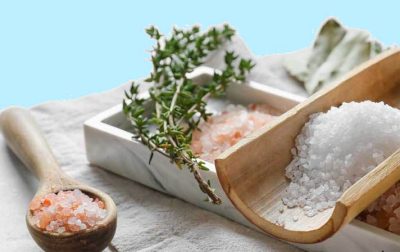 How to use sea salt for food

Why is salt harmful to you?

When we consume a lot of salt, along with the excess water inside our bodies and cells, it increases blood pressure and the more salt you eat, Blood pressure It also goes further up.

Increased blood pressure is a factor for heart problems and affects the arteries, kidney and brain. If high blood pressure lasts a long time, stroke, heart disease, kidney disease or even dementia will follow..

However, does salt have any properties?

Sodium is one of the most important components required by the body. That’s why salt is also a huge source of sodium and can help regulate the concentration of fluids inside the body, which should always be balanced.

Salt helps cells absorb all the nutrients they need and is also needed to have healthy muscle and neural activity but you have to be careful not to use too much salt.

The amount of salt to be consumed during the day depends on your age, which we will provide you with information about in this section. 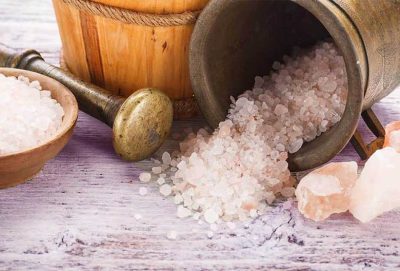 Salt and exercise: How is the relationship between the two?

Salt is a vital substance in the body Yogurt That helps regulate muscle contraction and blood volume, as well as regulate the amount of fluids in the body. Low sodium levels are a factor for dehydration, muscle pain or even failure of some organs.

If an athlete sweats a lot, he loses a lot of sodium. So he prefers to use salty foods and snacks containing electrolytes to keep sodium levels higher. If the water supply is done proportionally during the exercise and continues even after the club, it will still not be enough.

1-The most beneficial effect of salt is to fix abnormal heart rate and to regulate blood pressure  Helps.

2- Removing a lot of acidity that has arisen in the body.

4- Providing Energy Necessary for the body

7- Smoothing the larynx and preventing mucus from becoming viscous, which is commonly seen in shortness of breath

8- Salt is a natural antihistamine. 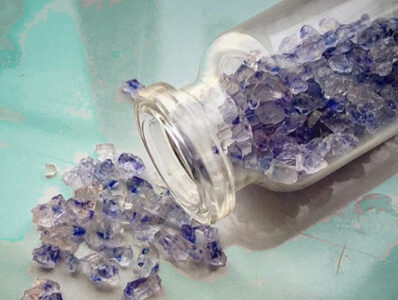 Although we told you the recommended amount of sodium consumption, we may not be able to consider it for everyone. For example, it is different for athletes. They need more salt because their body loses a lot of salt during exercise. All people are different and depending on their body shape and size, some people need more salt than others.

As a general rule of thumb, it’s important to consider the amount of exercise you do for your salt intake. An average athlete sweats one liter per hour of exercise, which may reach two liters in intense sports. For example, runners lose a lot of salt during training and competition, and as a result, they have a strong desire to consume salt after exercise. So they are suggested to consume sports drinks and salty snacks to compensate for the lost salt.

Important points of water consumption in the mountains:

Consumption of water from melting snow and ice due to the lack of salts will cause diarrhea, unless it is combined with fruit juice, salt and sugar.
The water of springs and rivers and all flowing water in nature should be considered contaminated, unless you are sure that the water you are using from the springs is at least 15 meters below the ground.

Appropriate measures to prevent dehydration in the mountains:

Mandatory program of drinking water (preferably liquids in heavy programs) 1 liter every 3 hours.
Adding 4 to 8 grams of carbohydrates per liter during navigation plus half a teaspoon of salt.

The consumption of less water and liquids in the mountains causes the following problems: 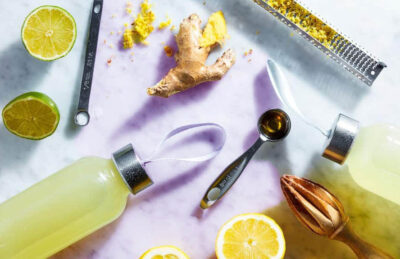 Salt and muscle pain during exercise:

Is sodium consumption the solution?

One nutritionist has done research in this area and strongly believes in a balanced diet in which all foods should be used in the right amount.

He explains it this way: I run about 100 miles. I used to suffer from muscle pain while exercising. That’s why I used two to three milliliters of water per round. Now I weigh 68 kilos and drink a glass of water with a pinch of salt 15 minutes after each exercise. After the procedure no trace of muscle aches and Headaches I didn’t experience it.

How to have a diet with relatively low sodium?

As you have seen, salt plays a very important role in the diet and its role is very important for people who are exercising, but you should not forget that salt intake should be limited throughout the day. That’s why you can follow the solutions below :

What are the ingredients of homemade electrolytic sports drinks?

Coconut water In some commercial natural drinks, it also contains a high amount of potassium, which is also a very good hydrant. 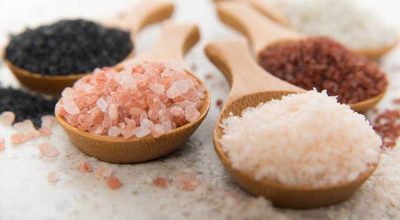 You can make this substance in grocery stores and replace it with lost body sodium. Himalayan Pink Salt It also has thousands of benefits. Among the following:

you can buy Persian blue salt and Pink salt powder  at a Low price and the best quality.

If you have Himalayan salt, it can replace sea salt. Just avoid kitchen salt. Most edible salts are bleached, their minerals (except chloride and sodium) taken and chemically washed. Also, most of them contain an added anticoagulant, which can lead to some problems in our health. Use sea salt if you don’t have Himalayan Pink salt.