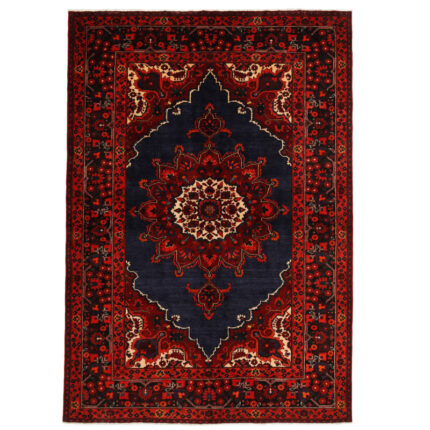 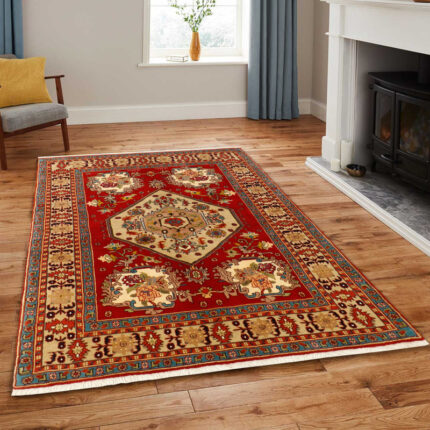 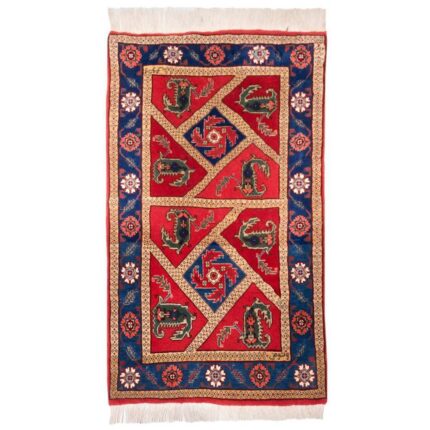 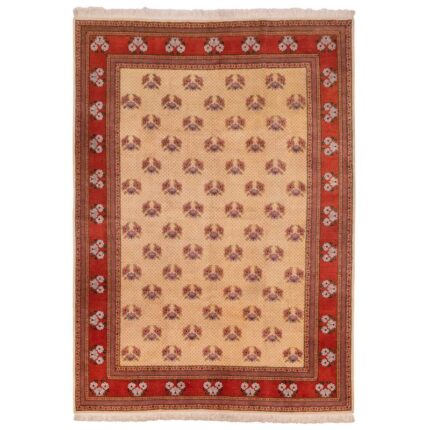 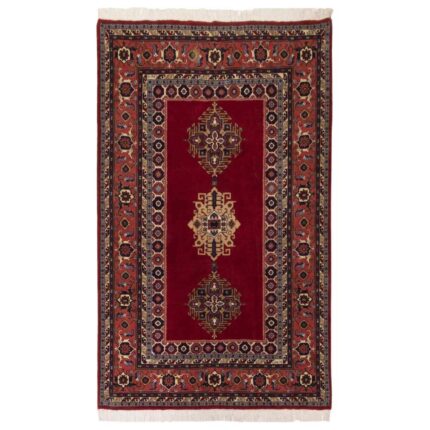 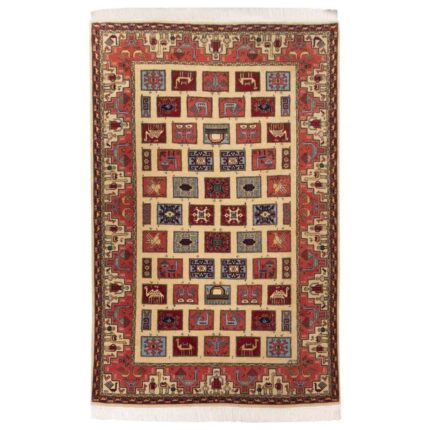 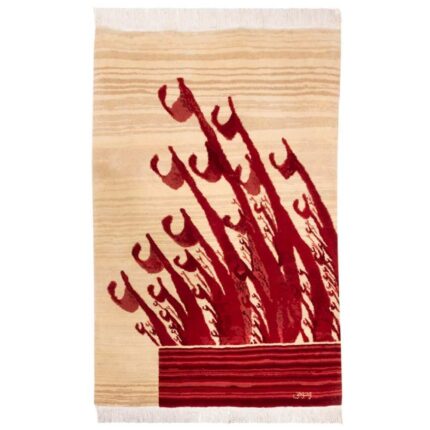 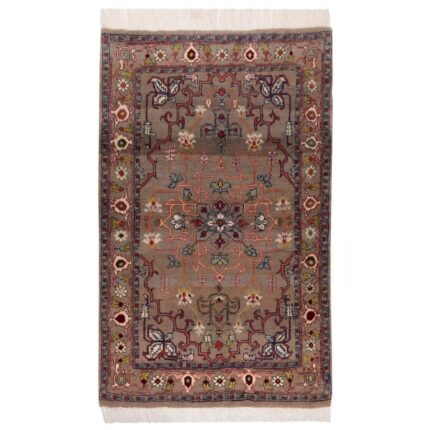 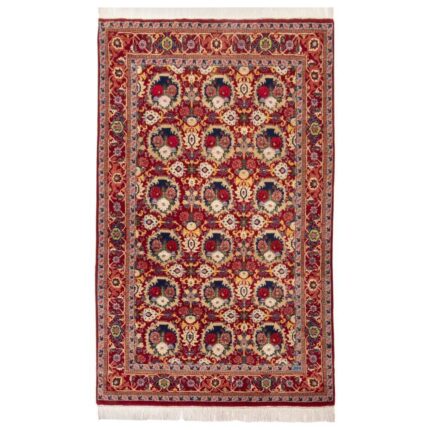 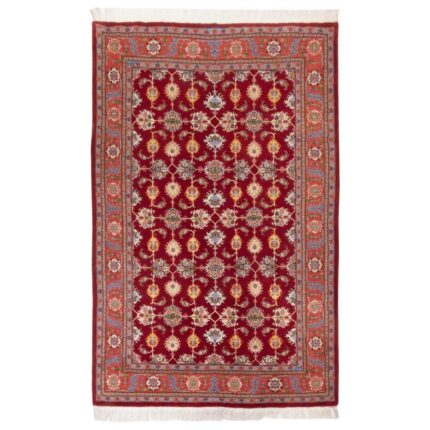 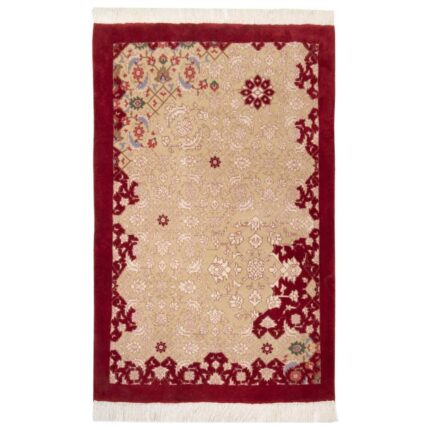 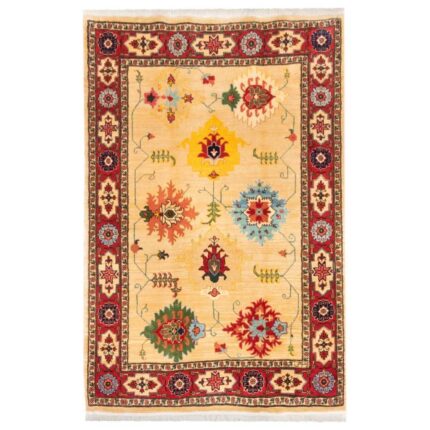 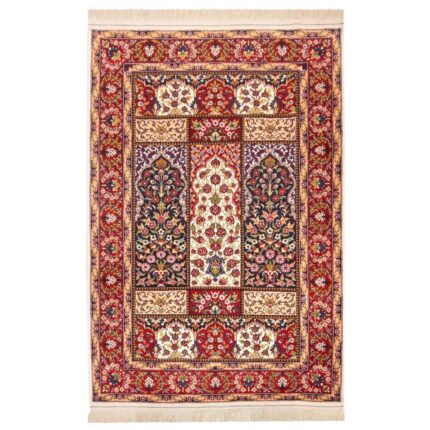 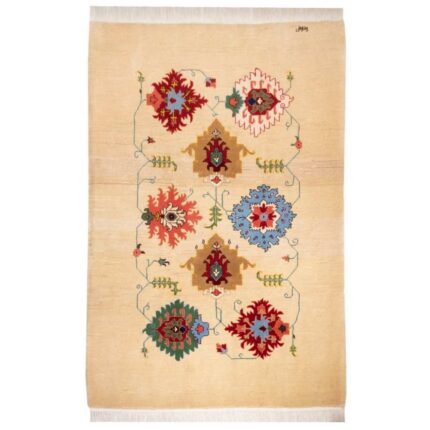 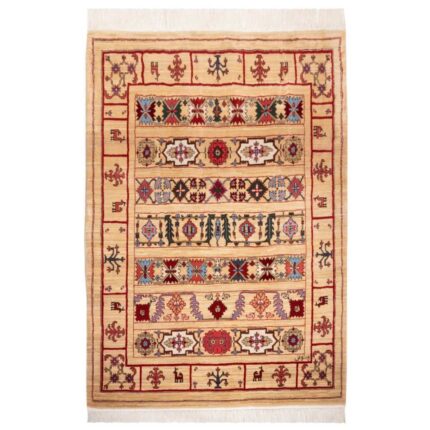 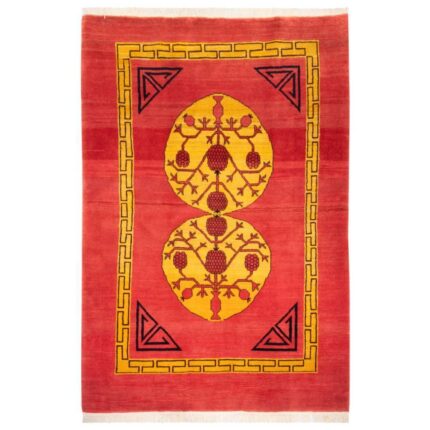 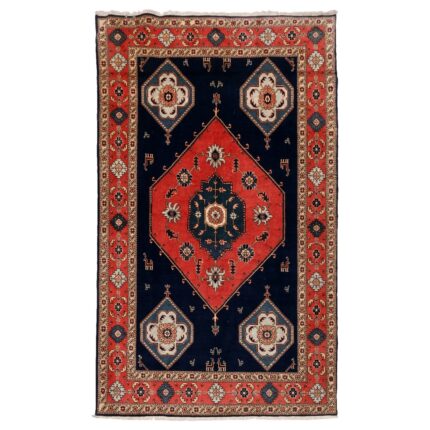 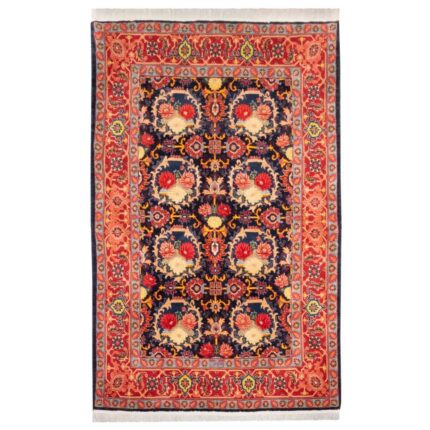 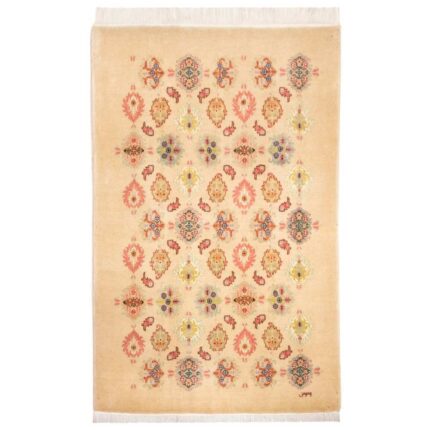 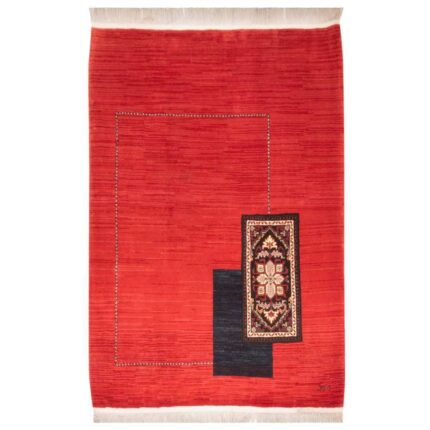 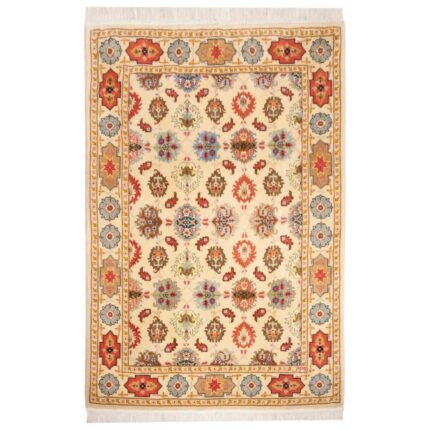 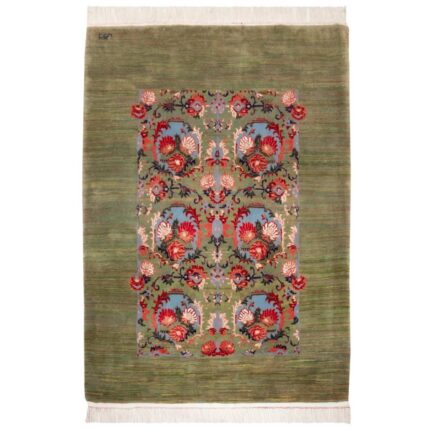 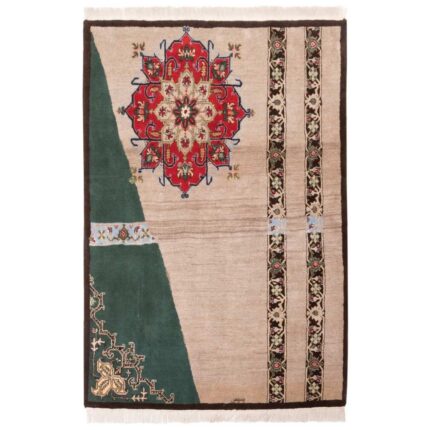 Ardebil Persian Carpet:
Ardebil carpet is a set of splendid Iranian carpets with world renown that were woven for the burial place of his grandpa throughout the reign of Shah Tahmasb Safavid. One is now owned by the Victoria and Albert Museum in London and the other at the Los Angeles County Museum of Art.
This carpet is among the most splendid and well-known carpets on the planet in regards to style and texture, which is consisted of in the list of 50 chosen artworks on the planet. Art professionals consider this carpet, with its lovely patterns and illustrations, to be a special abstract artwork that is on par with the abstract paintings of today century. The core of the group is Taranjadan carpets.

This carpet reveals the supreme sophistication and appeal of the Iranian carpet weaving art.
Carpet yarn is made from silk and its knots are made from wool in 10 various colors.
At the end of among the carpets, the date of conclusion of the carpet in 946 AH is woven beside the weaver of that location, Kashani.
Carpet yarns are colored totally with natural products such as pomegranate peel. In this carpet, wool is utilized more than silk since wool soaks up the color much better.
10 carpet weavers dealt with the carpet 24 hr a day at the exact same time to complete it on time.
Ardabil Carpet Sheikh Safi, the name of the weaver of Ardabil Carpet Carpet yarns are all colored with natural products such as pomegranate peel.
The carpet has 340 knots per square inch (5300 knots per 10 cm square), which signifies its sophistication and accuracy. Okay to understand that today’s carpets have in between 160-80 knots per square inch. In reality, this high density of knots in Ardabil carpets has actually made them lovely.

Wool is the primary component of this carpet. Like the majority of fabrics in this work, it is made up of warp and weft, and the weft is twisted around the warp throughout the work. The surface area of Ardabil carpet is covered with a fairly easy incorporated style with balanced parts and a sun in the middle of which there are 2 lights along it.
The carpet style is entirely ingenious due to the absence of geometric shapes that prevailed in the majority of carpets and carpets in Iran at that time, so that after several years, every carpet woven in this function is still called Sheikh Safi’s map.
The strategy of this carpet is based upon the image of the ceiling of Qandil Khaneh, and individuals who entered this location saw the flooring and ceiling of the hall in a function, which is similar to the Safavid mystics’ mindset of unity of presence.
In the style of the initial carpet strategy, a sea of fragile motions of plant legs and leaves in which the colors of Shah Abbasi are utilized.

History of Ardabil Carpets:
According to professionals, there is no particular file on whose order the initial carpet was woven, however it is stated that Shah Tahmasb I purchased the carpet for the burial place of Sheikh Safia al-Din Ardabili for the Kandil Khaneh Hall.
The works of some sources strengthen the possibility that Shah Tahmasb I, as quickly as he took the throne in 930 AH, purchased the weaving of the carpet, and this carpet was woven by Master Maghsoud Kashani alone for 16 years.
When 2 Englishmen checked out the shrine of Sheikh Safi al-Din Ardabili in 1843, 2 carpets existed. 3 years later on, Andy was harmed by an earthquake, and carpets were most likely offered to raise funds for the structure.
Broken carpets in Iran were acquired by Ziegler, a business that purchased and offered carpets. The pieces that were still functional were created and the outcome was a total and healthy carpet. A carpet without borders with smaller sized measurements.
Source: bitly, cuttly, rebrandly