Saffron instant masala drink is not much different from pure masala and the only difference is in the presence of creamer cream powder. Bahraman’s instant saffron masala is made from a combination of black tea, sugar, non-lipin cream powder, saffron, cinnamon, ginger and coriander in proportional quantities. This instant and delicious drink can be easily consumed anywhere, including work, travel and picnics.

Saffron masala has the ability to keep the body warm and if you drink it in the cold season, you will stay warm for a while. The compounds in saffron masala make it known as a therapeutic drink. Drinking this herbal tea relieves sinus clogging and prevents headaches caused by sinusitis. In addition, it strengthens the immune system and reduces skin irritations such as pimples and inflammation. Saffron, cinnamon and ginger in saffron masala compounds are all very special and useful plants.

Drinking saffron masala has no restrictions and contraindications for people and everyone can enjoy drinking it. The creamy powder found in Bahraman saffron masala compounds is completely vegetarian and non-vegetarian, and vegetarians can easily drink this particular drink. 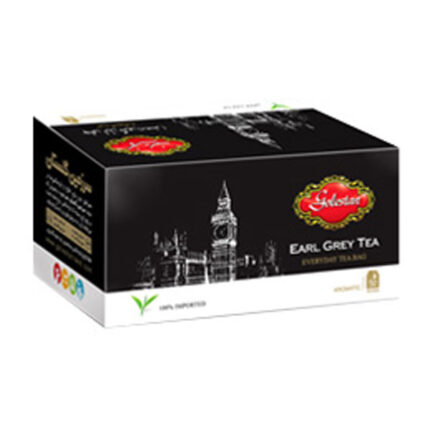 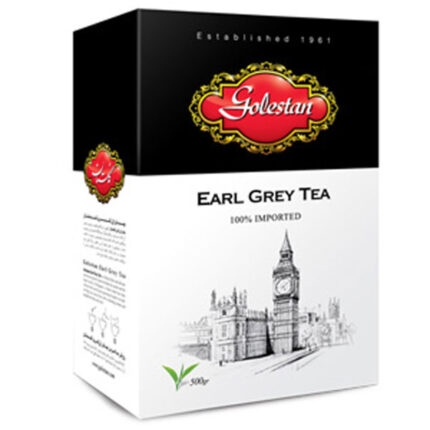 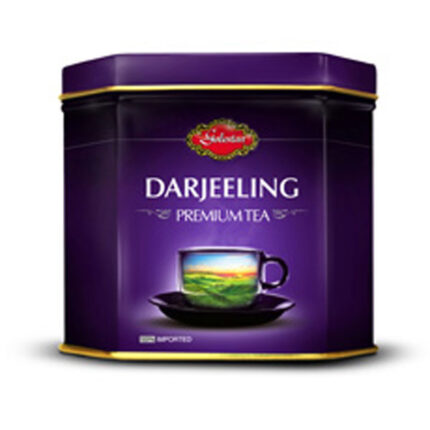 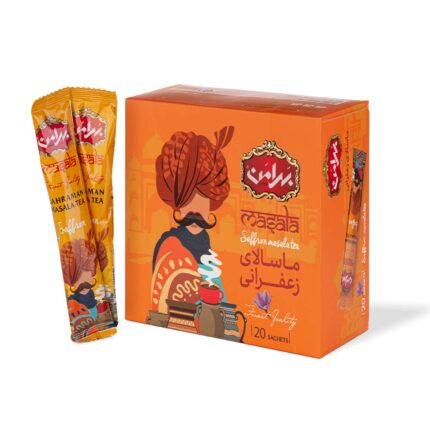